Mr. Ghalib Nishtar and Ms. Sadaffe Abid elected as new Chairperson and Vice-Chairperson of the PMN Board 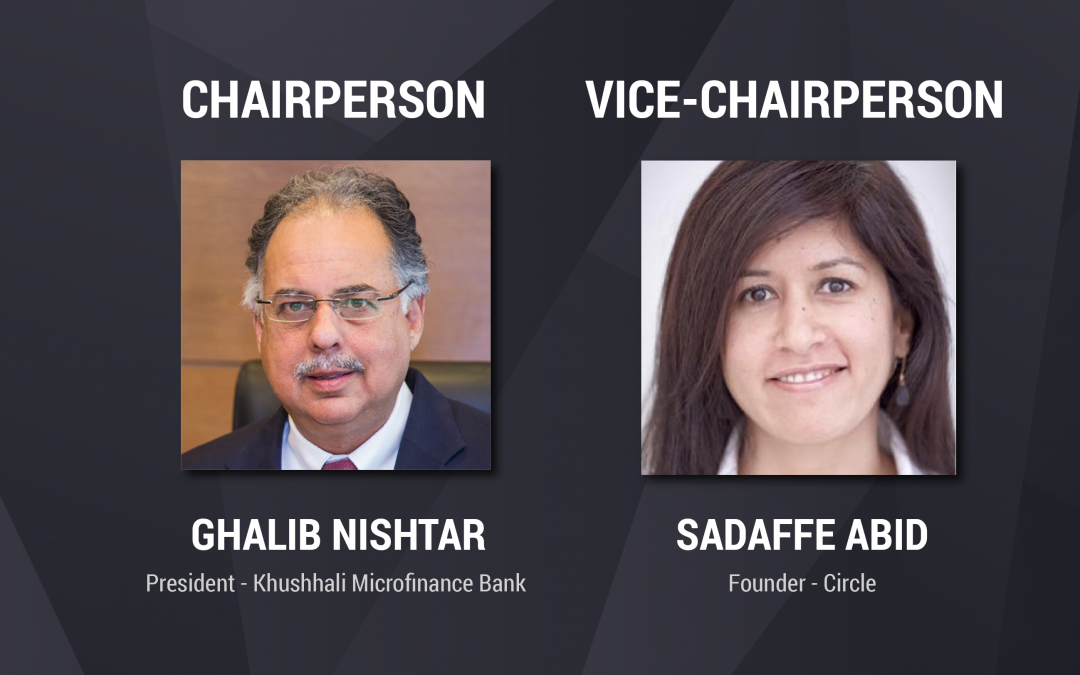 The elections for the new Board of Directors of the Pakistan Microfinance Network (PMN) were conducted at the 19th AGM of the Association, on Thursday, 25th of June 2020.

The structure of the PMN Board has also been revised, with 6 Microfinance Banks and Non-Bank Microfinance Companies each and 5 independent directors.

We would like to thank our Members for voting and the out-going Leadership of Mr. Nadeem Hussain (ex-Chairperson) and Mr. Amjad Saqib (ex-Vice Chairperson) for their dedicated leadership and support to further the cause of financial inclusion in Pakistan.