The Pakistan Microfinance Network (PMN or ‘the Network’), the national association for retail players in the microfinance industry, was established as an informal group by industry practitioners in 1997, under the name Microfinance Group-Pakistan [MFG-P]. At the time, the group was focused on coordinating dialogue and lateral learning opportunities between members. Over time, with the increase in the nature and level of activities, and membership, the setup was registered with the Securities and Exchange Commission [SECP] in April 2001 under the Companies Act. It has since been known as the Pakistan Microfinance Network. Currently the network strength stands at 44 Microfinance Providers including Microfinance Banks (regulated by SBP) and Non-Bank Microfinance companies (regulated by SECP).

Frontiers of Formal Financial Services reach out to all.

Over the years, PMN has established itself as a knowledge center for the sector and has emerged as the first stop for information, data and analysis on microfinance and now increasingly on inclusive finance in Pakistan. Activities within this area include:

As an industry body, PMN strives to work with different stakeholders to create and promote a healthy and vibrant environment for microfinance in Pakistan. It does so through:

PMN continues to play an active and significant role in creating training, exposure and human resource development opportunities for the sector through: 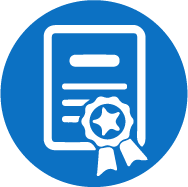 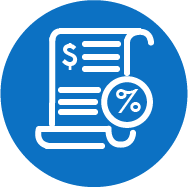